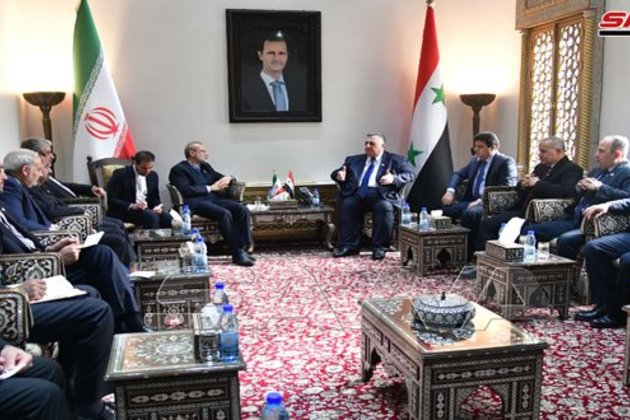 Damascus, SANA - Speaker of the People's Assembly, Hammouda Sabbagh, discussed with Speaker of the Iranian Islamic Shura Council, Ali Larijani and the accompanying delegation bilateral relations between Syria and Iran in the parliamentary fields and means of enhancing cooperation to increase the level of trade exchange between the two countries.

Sabbagh affirmed during the meeting the depth of Syrian-Iranian strategic alliance in confronting terrorism, appreciating Iran, as leadership, government and people for their support to Syria.

He described relations between the Syrian and Iranian people as strong and deeply-rooted, calling for pushing bilateral ties forwards to face blockade and unilateral coercive economic measures imposed on the two countries.

For his part, Larijani said his country is proud of Syria's steadfastness and the successive victories which were achieved by the Syrian Arab Army against terrorism, expressing confidence that conditions would be better in the near future.

He added that his country has a clear vision to what is happening in the region, and it sees cooperation with Syria as strategic alliance and is not as tactical operation, reaffirming his country's continued support to Syria in all domains, particularly in the reconstruction process and raising the level of commercial exchanges between the two countries.

In a press conference, Speaker Sabbagh affirmed the unity of destiny and track between the two countries, adding that Syria and Iran lead together the battle of resistance and equality in face of forces of domination and Zionism.

Larijani, for his part, affirmed that his talks with President Bashar al-Assad dealt with means of enhancing the economic cooperation between the two countries.

On the Syrian, Iranian cooperation in Reconstruction process, Sabbagh underlined that the Syrian-Iranian relations are deeply-rooted, and as the Iranian brothers had an important role in supporting Syrian during the unjust war on the country, they will have a great role during the stage of reconstruction.

Larijani indicated that in regards to reconstruction process in Syria, the Iranian business sector is ready to back Syria and cooperate with it.

In the same context, Prime Minister Imad Khamis met Larijani and the accompanying delegation, discussing with them the coordination and consultation mechanisms between the two countries for expanding economic cooperation in all fields.

Talks discussed coordination to confront the embargo and sanctions imposed on the Syrian and Iranian peoples, with the two sides stressing the need to increase cooperation in commerce, investment, transport, and infrastructure projects.

They also discussed the participation of Iranian businessmen in reconstruction and the possibility of establishing a joint economic zone and a special zone for Iranian investments in Syria.

Khamis said the Syrian-Iranian relations are an example of fraternal relations and solidarity in confronting terrorism, voicing appreciation of Iran's positions in support of the Syrian people.

For his part, Larijani reaffirmed his country's support for Syria until the final victory against terrorism is achieved and until security and stability are restored throughout the country.

He also lauded the victories achieved by the Syrian Arab Army in Aleppo and Idleb. 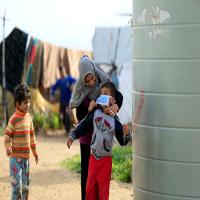 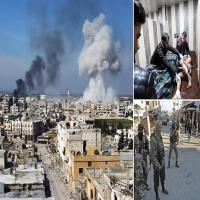 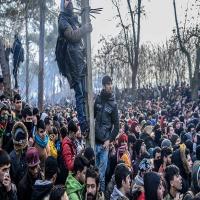 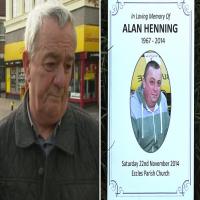 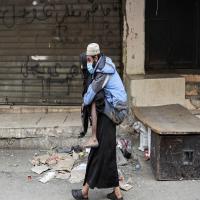 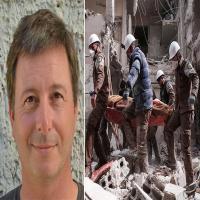 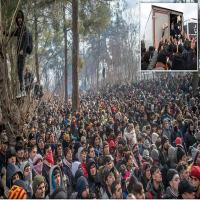 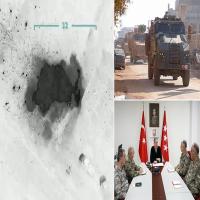 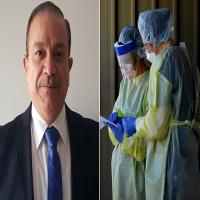 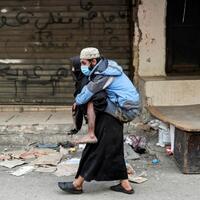 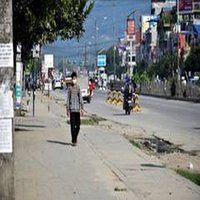 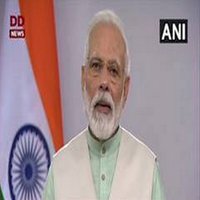 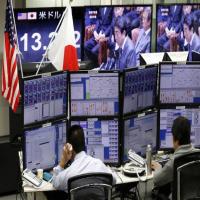 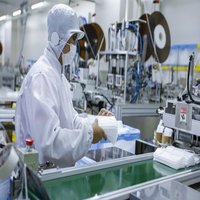 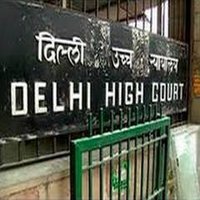 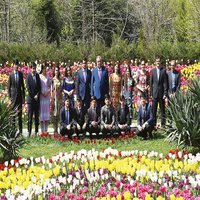 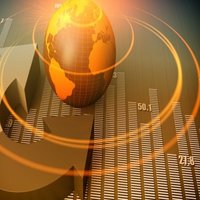 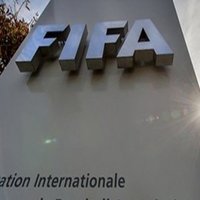 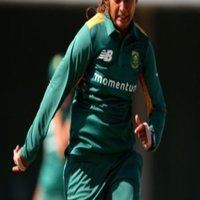 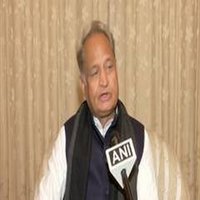